MARKETING METRICS CONFUSING YOU? WE CAN HELP YOU WITH THIS!

They give us numerical values, which are sums or quotients. For example, the amount of impressions is given to us as a sum. Another example of a quotient is the clickthrough rate, which is usually delivered as a percentage. Such metrics are mostly based on simple calculation formulas (clickthrough rate (%).

The metrics, which are pure quantitative values, are neither good nor bad in themselves. Conclusions are not yet included. You only register the click behavior of a user in the browser. Such actions are counted by a tracking code in the website programming.

Metrics do not describe qualitative user experiences. For this they would have to be compared with a specific ratio. However, they are quite suitable for providing pointers to suspected problem areas.

Impressions indicate how often our ad (on Google, Facebook, other publisher’s apps, etc.) has been displayed. In other words, every time your ad appears and a user sees it, it counts as an impression.

On Facebook, for example you can set to pay every time your ad is delivered. On the Google Search Network, on the other hand, the advertiser generally pays for the click on the ad.

Clicks indicate how many times the ads have been clicked. Here, the number of clicks on our ad is counted.

The clickthrough rate (CTR) tells us how many times users clicked on our ad after it was played. So you can draw conclusions from the efficiency and attractiveness of the advertising message. Is the ad appealing to the potential customer? If so, he or she will also click on it.

As mentioned above, CTR is the number of clicks on your ad divided by the number of ad impressions. For example, 80 clicks and 1,000 impressions correspond to a clickthrough rate of 8%. Each campaign has its own CTR.

Conversions stand for transactions such as purchases, newsletter subscriptions, downloads (PDF’s, apps etc.) or other leads. an overview of how many times your clicked ads led to actions or goals. For an online shop, for example, a customer request/ interest has then turned into an order. For later analysis success, the conversions are probably the most important metric. The goal as an advertiser is to get as many conversions as possible at the lowest possible price for higher sales.

Cost / Conversion is the total cost divided by total conversions. We can see from this metric what on average a conversion costs us.

This metric is important to calculate ROI (Return on Investment), which is profitability. That describes the relationship between profit and invested capital.

Hopefully, your confusion has lessened and you now feel better prepared for the next marketing talks. 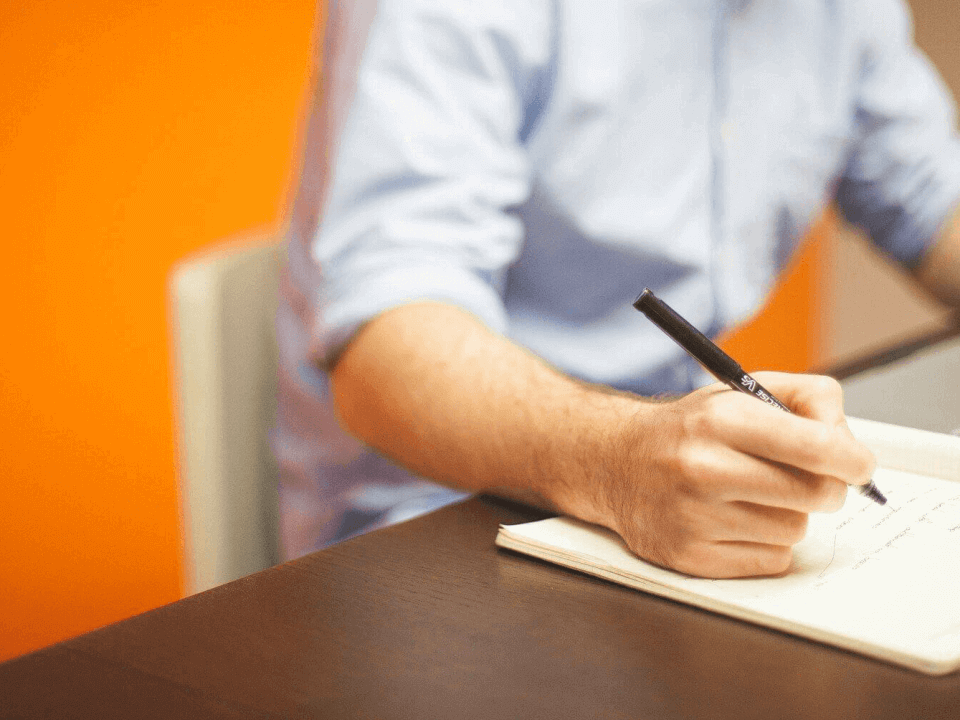 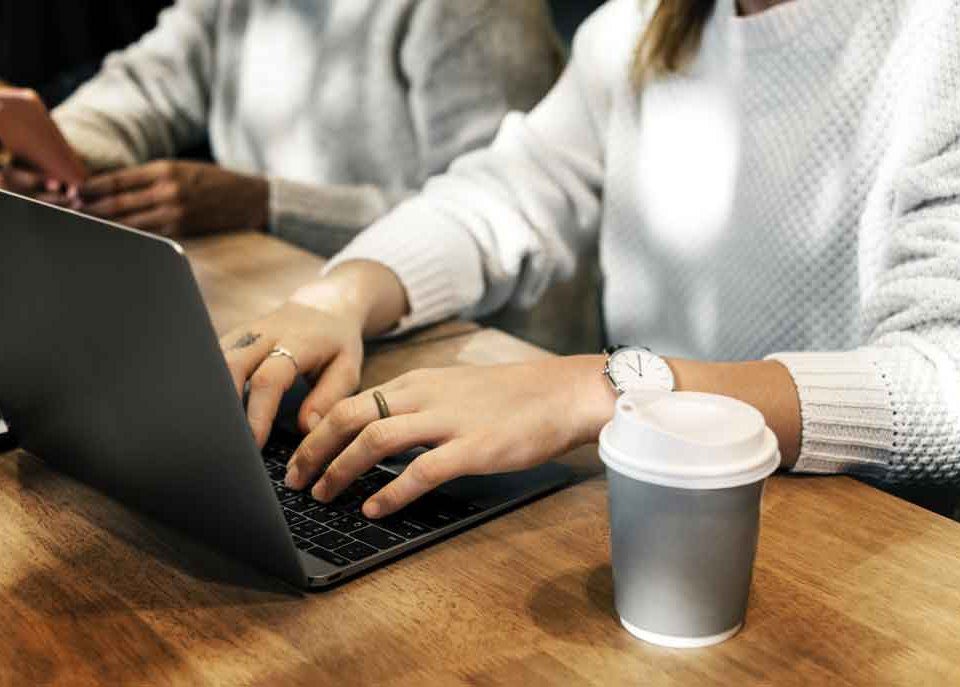 Checklist for Online Competitions in 2019 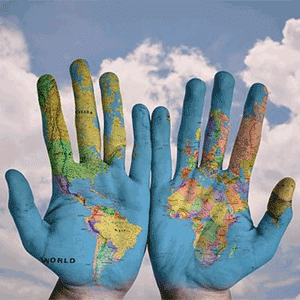 Google Tag Manager – The All in One Tag